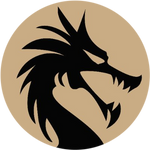 About Swords of Blood 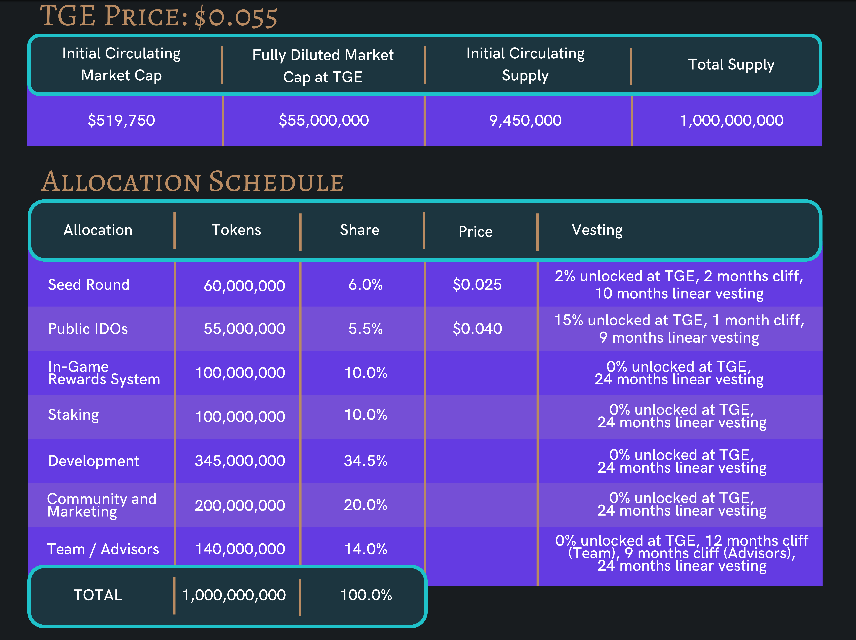 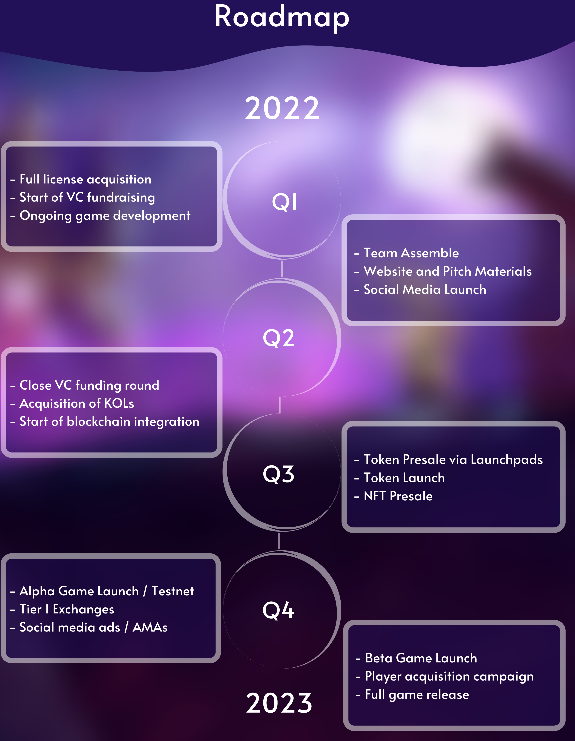 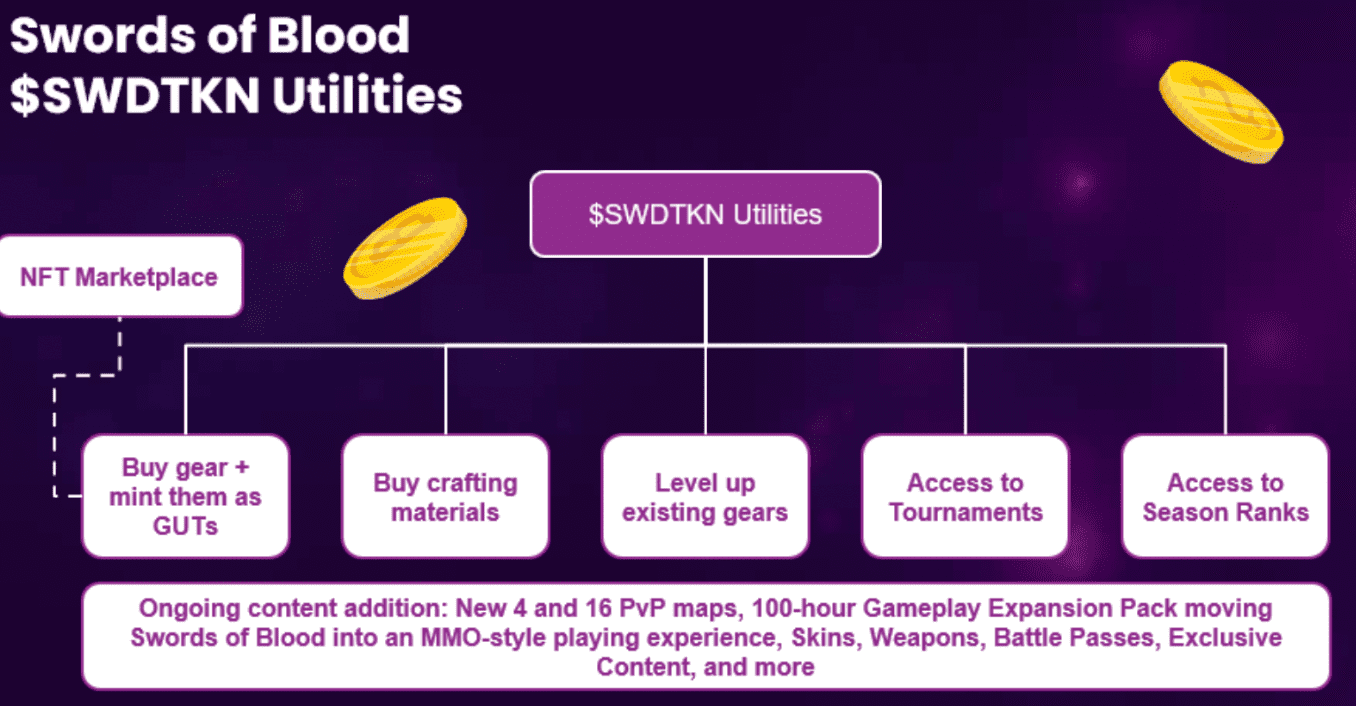 About IDO Swords of Blood

Swords of Blood is a fun, engaging game that doesn't need P2E elements to succeed (although it has such a system but is based more on skills rather than the amount of "grinding" in-game). As World of Warcraft, Diablo, and Lost Ark (all great MMORPG's) showed, players are willing to spend thousands of USD to acquire in-game items and to get access to late-game content (thousands of hours involved). With Swords of Blood, although it's a Free-To-Play game, it will require the players to spend $SWDTKN in order to unlock the late-game content.

Players MUST purchase $SWDTKN tokens if:

In short, there are NO WAY players will get into the late game and enjoy the content if they won't buy $SWDTKN.

IDO will be on Gamestarter.