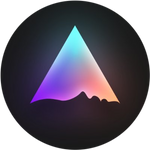 Humanode is a network based on cryptographically secure bio-authorized nodes.
whitepaper 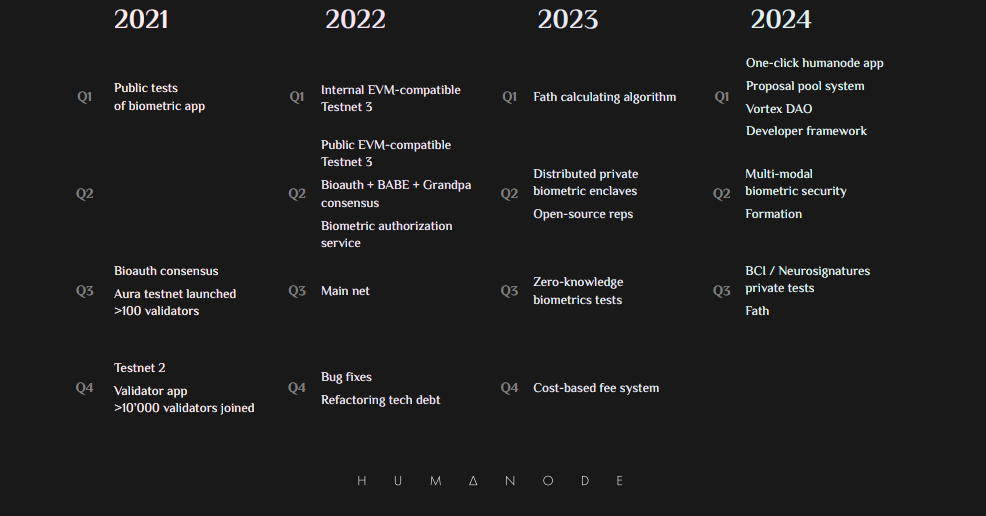 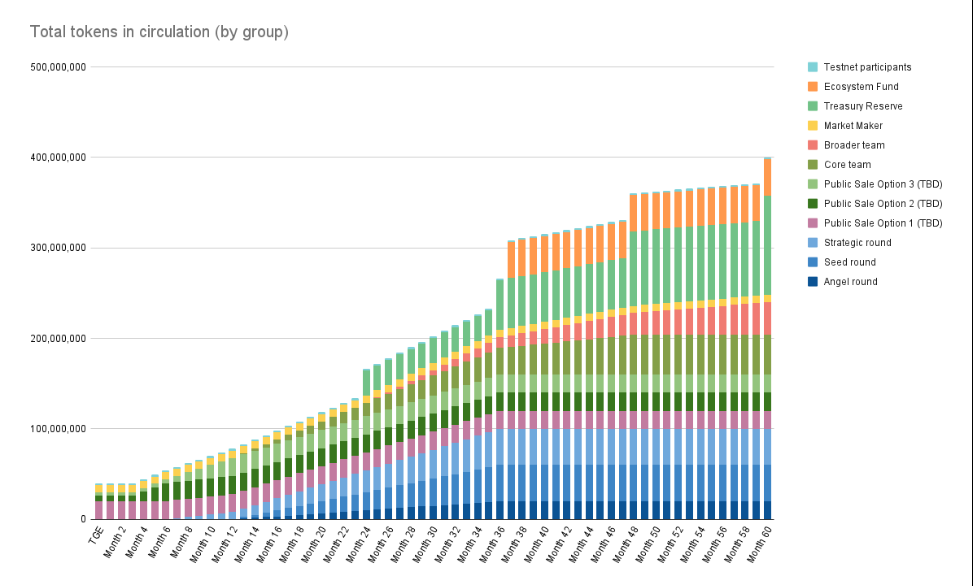 Humanode is a network based on cryptographically secure bio-authorized nodes. Using solutions that provide private search and matching operations and liveness detection algorithms, users will be able to deploy nodes to create a public permissionless financial network based on consensus between human nodes who share the fees and ownership of the network in an equal manner.

HMND token is a native token of the layer-1 blockchain Humanode. It fully supports smart contracts run on Ethereum and other EVM-compatible chains.

However, it also supports private biometric computations. A short list of how HMND token can be used:

The Humanode network is a protocol that can prove one’s unique identity through private biometric authentication schemes and grant permission to launch a node and verify transactions running a public permissionless network based on collective human existence. The core stack of technologies enabling human node technology include:

Humanode has successfully closed its $2M seed round. Led by Republic Capital, the seed round was supported by institutions such as Tribe Capital, Blizzard — the Avalanche ecosystem fund, Wintermute, GravityX Capital, Shima Capital, Genblock, AU21, and StaFi, along with Polygon co-founders Jaynti Kanani and Sandeep Nailwal.