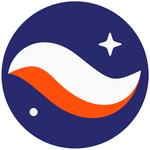 StarkNet is a permissionless decentralized ZK-Rollup. It operates as an L2 network over Ethereum
Website 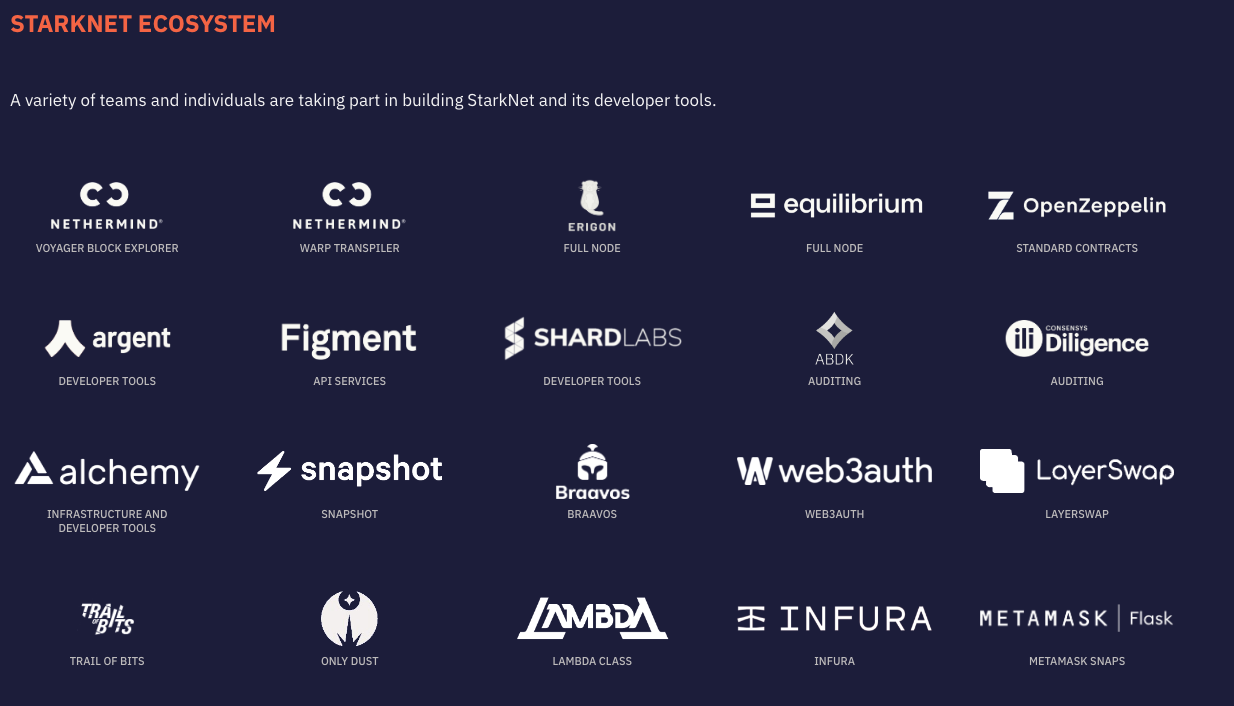 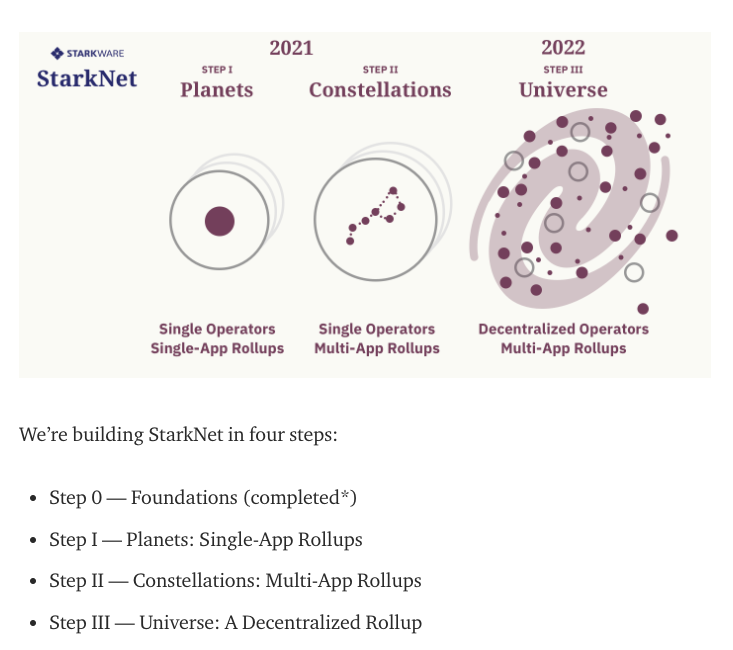 StarkNet is a permissionless decentralized Validity-Rollup (also known as a “ZK-Rollup”). It operates as an L2 network over Ethereum, enabling any dApp to achieve unlimited scale for its computation – without compromising Ethereum’s composability and security, thanks to StarkNet’s reliance on the safest and most scalable cryptographic proof system – STARK.

StarkNet Contracts and the StarkNet OS are written in Cairo – supporting the deployment and scaling of any use case, whatever the business logic.