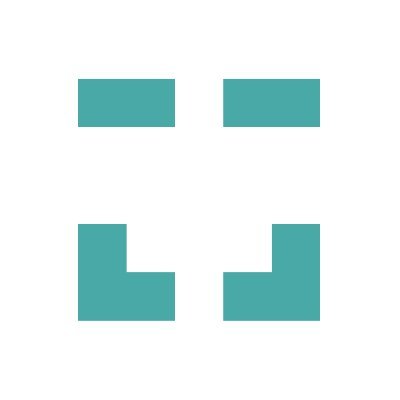 The STAKE token will be used by validators and delegators to secure the xDai chain.

The xDai Chain token is now trading at 28.45x in USD from the IEO price.

2.The starting bid price and incremented bid price must be integral multiples of 1 USDT, and cannot be lower than the 400th bid price. Only USDT in the Cash Account is eligible to be used as payment in the auction. Once the bid is submitted, the corresponding number of incremented USDT will be deducted from the Cash Account.

3.Users can place a higher bid at incremental amount to the earlier bid. The last one will be deemed as the final bid.

4.Each user account is limited to one bid item.

5.Upon the conclusion of the event, the top 400 users ranked by bidding price will win the bid item. For multiple bids at the same price, the bid that is placed first or earlier will prevail.

6.For those 400 winners, they will only pay the auction price as the 400th bid and the excess amount over that will be refunded to their own user accounts

7.The winning user needs to submit the BitMax.io account and auction confirmation code on xDai Chain official website by 7:00 a.m. EDT, April 29th. Failure to timely submit the information will be deemed as the user voluntarily giving up the bid. So, the initial payment of USDT will be refunded.

8.The refund for a) the excess USDT payments of those 400 winners, b) the USDT payments from users who lose the bid and c) users who fail to timely submit auction confirmation code on xDai Chain official website, will be distributed to their own user accounts between April 29th, 8:00 a.m. EDT to April 29th, 10:00 a.m. EDT.

10.BitMax.io reserves the final right on the interpretation and adjustment of these Terms and Conditions. For any abusive or suspicious activities, the users will be disqualified from the auction once identified.

©CryptoRank, LLC 2017-2020 | All trademarks and copyrights are the property of their respective owners
Terms and Conditions | Privacy Policy | Sitemap
RISK DISCLAIMER: The information contained on this website is not investment advice. Trading financial instruments carry a high level of risk and one for which we strongly advise you to consult with your registered investor advisor.