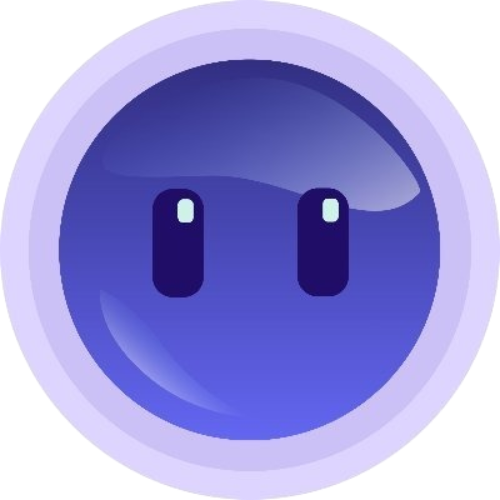 NearPad is a DeFi Hub for NEAR Ecosystem.

NearPad's current share of the entire cryptocurrency market is 0.00%, with a market capitalization of $ 6.05 Millions.

NearPad price Index provides the latest PAD price in US Dollars , BTC and ETH using an average from the world's leading crypto exchanges.

The NearPad to USD chart is designed for users to instantly see the changes that occur on the market and predicts what will come next.

NearPAD is a return to form for blockchain innovation where development is driven by a desire to solve palpable problems rather than abstractions. Developed on the emerging NEAR blockchain. Focusing on interoperability, accessibility, negligible gas fees, and scalability, NEAR’s development has incorporated some of the best researches in the field with none of the weaknesses, creating a blockchain ready for mass consumption and adoption.

With $PAD token, our design philosophy is based on creating cyclic mechanisms for token utility rather than slapping a title on it and calling it a day. Broadly speaking, token holders will be able to:

Stake: To participate in the Token Distribution Event (TDE) for any project launching on NearPad, users have to stake $PAD tokens in any of the five pools to be eligible. The first time users stake their token into any pool, the token will be locked for 21 days before the user can unstake the asset. However, every time they participate in a TDE, their lockup is extended by a week.

In our roadmap article, we proposed a three-tier staking model with a base minimum of 1000 $PAD tokens staked and a maximum of 10,000 $PAD. However, in light of the recent feedback we’ve received from the community backed by our own research and modelling, we have decided to revise the model into a five-tier system as follows:

As previously stated, the DAO will be able to change this model or propose entirely new models through the governance module.

Governing the Protocol: While governance has been one of the emergent narratives for DeFi, most implementation remains perfunctory when it comes to community participation, relegating them to pushing buttons that rarely have any impact at the protocol level. Of course, when you’re dealing with immutable data, you have to measure risk differently — there’s no CTRL + Z button anywhere. That being said, we believe the crypto community has matured to a stage where there is merit in the wisdom of the crowd. This belief is further bolstered by how the community has contributed to shaping Yearn and Sushiswap’s ecosystem.

Governance will not be limited to protocol changes only. NearPad community will also play an active role in the pitching, screening, and voting of projects simply by staking their tokens to their preferred projects. Rather than depending on the good ol’ boys’ network, developers will be able to pitch their projects forward for launchpad reviewing by staking $PAD tokens to project proposals for the community to vote on.

Projects looking to pitch to the community are required to minimally provide information so the core team and the community can do proper due diligence. We will be publishing an initial proposal to get started with and will tailor this based on community feedback.

The $PAD tokens are capturing value based on the following mechanics: