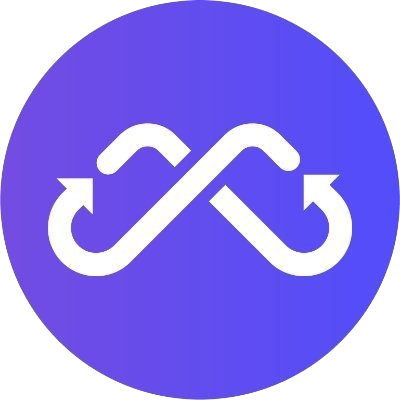 Multichain is a cross-chain router protocol (CRP), envisioned to be the ultimate router for Web3

Multichain price Index provides the latest MULTI price in US Dollars , BTC and ETH using an average from the world's leading crypto exchanges.

The Multichain to USD chart is designed for users to instantly see the changes that occur on the market and predicts what will come next.

Multichain is the ultimate Router for web3. It is an infrastructure developed for arbitrary cross-chain interactions. The solutions developed by Multichain allow almost all blockchains to inter-operate. There is no restriction to Ethereum like chains (e.g. Binance Smart Chain), or different Layer 2 chains requiring finality to Ethereum (e.g. Polygon), or a network of Parachains (e.g. Moonbeam in the PolkaDot system), or Bitcoin types of chain (e.g. Litecoin), or COSMOS chains (e.g. Terra). These are either now all integrated, or on course for integration. With support for all ECDSA and EdDSA encrypted chains, Multichain is almost universally applicable as an interoperable layer.

There are some different services that use the SMPC network:

- It can allow assets transfers between any two or more chains.

- It can work with pre-existing assets on blockchains, by using liquidity pools for those assets.

- It can also work with Bridged assets smart contract, where Multichain is responsible for minting assets on chains. This allows a generalisation of Bridges, so that assets are not restricted to having to return to their source chain before being sent to another chain. This makes for a cost effective solution for users, especially if the asset originated on Ethereum.

- The Router can include both native and Bridged assets. This allows inclusion of assets that might have been generated with a third party bridge (though we would need to understand what bridges were originally used).