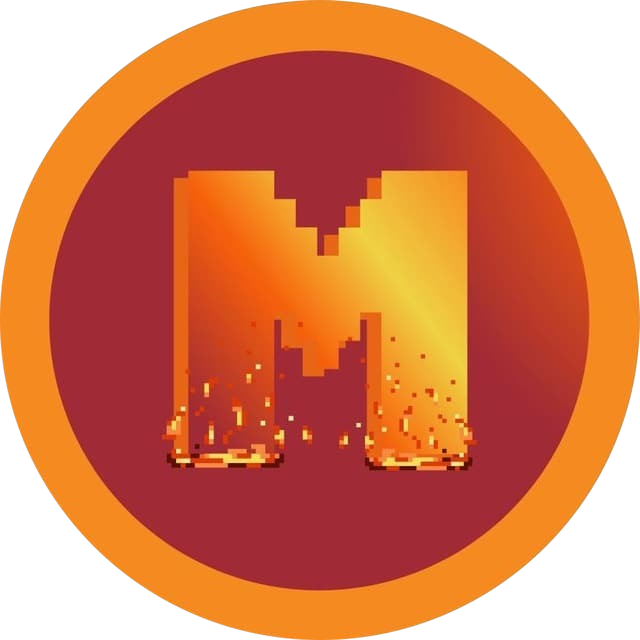 MetaGods is the world’s Play-To-Earn Action RPG built on the blockchain.

MetaGods's current share of the entire cryptocurrency market is 0.00%, with a market capitalization of $ 13.30 Millions.

MetaGods price Index provides the latest MGOD price in US Dollars , BTC and ETH using an average from the world's leading crypto exchanges.

The MetaGods to USD chart is designed for users to instantly see the changes that occur on the market and predicts what will come next.

MetaGods is the next generation of play-to-earn action Massively Multiplayer Online RPG. Earn epic NFT loot by exploring dungeons and slaying mythical monsters. Bring along your friends from any Metaverse and earn even more rewards.

Generative Art Nfts In A Game: in this realm, NFTs are not only your avatar and PFP, but are your IN-GAME character. Each character NFT will have randomly generated character stats, as well as equipment; consisting of weaponry and armor.

Cross-Chain Gameplay: starting off with BSC, The game will eventually move to incorporate other chains. The project's immediate focus following the Binance Smart Chain launch will be to integrate Solana into the game. Other chains to follow shortly after.

Multiple Game Modes (Casual And Hardcore): initially, the game will have 2 basic game modes. As time passes and development increases, the project will begin to offer more game modes such as tower horde defense and dungeon speed runs.

Staking/Farming Play To Earn In Casual Mode: welcome to Atlantis. In casual mode, you stake into the pool to earn XP and $RELIC tokens passively. However, there are less rewards in this mode. Leveling up takes much longer, and the loot will not be as good as hardcore mode.

NFT Permadeath in Hardcore Mode has Higher APY and Legendary Loot: fight your way to the citadel in Zion! In this game mode, you will risk it all. With legendary loot and amazing upgrades, this game mode is for all metagods on the path to ascension. Be weary, however, die here and you will never return to this game mode again!

New Social Gamefi Element: squad up with your fellow mortals and demigods to earn more APY! Play with your friends and receive more rewards for invitations. With the holy trinity of MMO, you have a better chance to win against the pantheon to earn those sweet, sweet APY rewards.

$MGOD token will be used to buy adventure packs; consisting of characters, equipment, weapons and consumables. It will also be used as an entry fee to enter raids, tournaments and other special events. $MGOD will also be used for staking, governance, and payment for marketplace transactions.

The $RELIC token will be used for in-game purchases of consumables and marketplace activity. The play to earn feature will allow players to earn the token slowly. Special in-game merchant mechanics will help stabilize the price. For example, one long sword will always be worth 100 $RELIC tokens. This provides initial liquidity for players as well as overall economic stability. Thus, on the secondary market it can be sold for more, giving more value to items. Loot dropped on the ground are artifacts.