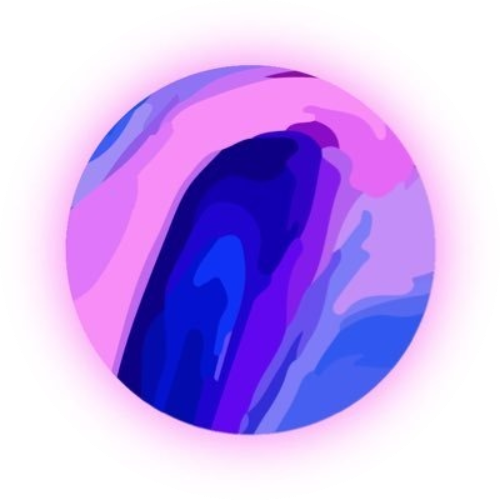 Meme.com is a classy place where explorers meet to share their meme discoveries and creations.

Meme.com (MEM) is a cryptocurrency token generated on the Ethereum blockchain.

The max. supply of Meme.com that will ever be issued is 100.00 Millions tokens, and the current supply of MEM in circulation is 1.85 Million tokens.

Meme.com's share of the entire cryptocurrency market is 0.00% with the market capitalization of $ 986.39 Thousands.

Meme.com’s 24 trading volume is $ 710.69 Thousands. It is trading on 2 markets and 2 Exchanges the most active of them is Kucoin.

Find more details about Meme.com cryptocurrency at the official website and on the block explorer.

Meme.com price Index provides the latest MEM price in US Dollars , BTC and ETH using an average from the world's leading crypto exchanges.

The Meme.com to USD chart is designed for users to instantly see the changes that occur on the market and predicts what will come next.

Introduction - What is Meme.com?

Meme.com is a memetic asset protocol. It creates the ability to quantify all information and their network effects in a trustless way. It’s a story layer of the internet.

With Meme.com, it's possible to create markets and collectibles around any trend. It's like an open market for, and around content. Anyone can get exposure to things they believe in.

Our first project Marble.Cards has been around since 2018 and is one of the OG NFT projects. Since launch, it's been heavily influenced by memes. Over 100,000 Marble cards have been created so far.

On Marble.Cards it's possible for anyone to create collectibles tied to URLs. In essence, to create a Marble card is a way to capture an Internet moment or memory. There can only be one card for each URL, so each Marble card becomes a bookmark with built-in scarcity. Visually, a Marble card consists of a frame decorated with a generative art pattern, surrounding a circular window where a preview image is shown.

These bookmarks are then used to discover trends in a cryptofied Tinder game called the Arena. In the Arena, people vote on cards and topics they like helping us extract valuable rankings of trends.

The next step in this is to actually capture the value of these trends. This is where the Meme Market comes in, a place to create, buy and sell “memetic assets”.

A memetic asset is like a synthetic asset, but where the value comes from the perceived value of the trend, instead of an underlying asset.

It’s a way to value memes using skin in the game memetic tokens. A form of speculation where people try to predict the future popularity of things. A way to discover trends early.

In the Meme Market users buy memetic tokens with Memecoin.

Any Meme can be turned into a market by a user by paying a small fee in Memecoin. In return, the user will receive the first memetic tokens (mTokens) from the bonding curve. Once that is done, anyone can buy coins from the curve. For each trade, there is a percentage fee that goes back to the Meme fund. There is also a portion of tokens for each market set aside for the verified creator of the specific market topic.

There will be three types of main incentives built into meme markets.

Primary use of the growth pool is to drive network effects through various incentive schemes. These include: