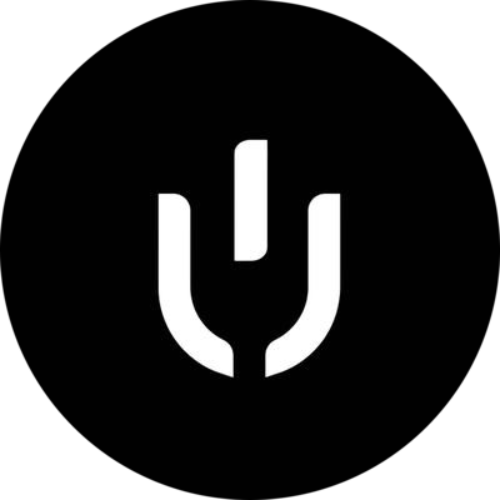 DeHub's current share of the entire cryptocurrency market is 0.00%, with a market capitalization of $ 27.66 Millions.

DeHub price Index provides the latest DEHUB price in US Dollars , BTC and ETH using an average from the world's leading crypto exchanges.

The DeHub to USD chart is designed for users to instantly see the changes that occur on the market and predicts what will come next.

Users can engage in a number of ways directly on our D’app using their $DeHub tokens while our aggregators allow users to earn multiple tokens simultaneously, greatly increasing exposure to a number of entertainment apps both on and off chain.

The scope of $DEHUB’s utility is best understood in terms of the scale of the project’s vision. As the world’s first all-in-one, end-to end, decentralised entertainment hub, DeHub will engage gamers, gamblers, streamers, audiences, talent and creators directly in a shared and mutually rewarding economy. $DEHUB tokens function as the internal currency of the DeHub ecosystem where they bestow rights, deliver passive rewards and facilitate connection and frictionless exchange, enriching the user experience.

As the payment method and transaction engine of the DeHub ecosystem, the utility functions of $DEHUB are defined by the range of D’App transactions available to users. $DEHUB is the exclusive currency accepted as payment for Pay-Per-View events, NFTickets, game buy-ins, betting wagers, and lottery tickets. Similarly, prize winners receive payouts in $DEHUB tokens. Token holding accounts also enjoy governance features, being able to suggest and vote on operational decisions as well as original productions funding, renewals and cancellations.