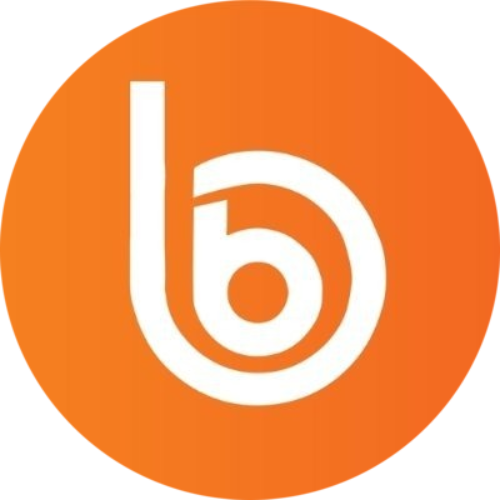 BlockBank is building decentralized financial services and infrastructure for Banking 3.0

BlockBank (BBANK) is a cryptocurrency token generated on the Ethereum blockchain.

BlockBank's share of the entire cryptocurrency market is 0.00% with the market capitalization of $ 4.98 Millions.

BlockBank’s 24 trading volume is $ 164.44 Thousands. It is trading on 1 markets and 1 Exchanges the most active of them is Uniswap.

BlockBank price Index provides the latest BBANK price in US Dollars , BTC and ETH using an average from the world's leading crypto exchanges.

The BlockBank to USD chart is designed for users to instantly see the changes that occur on the market and predicts what will come next.

BlockBank closes the gap between existing DeFi opportunities and banking by providing users with a layer of security, improved usability, and AI-enhanced risk management through a neobanking experience.