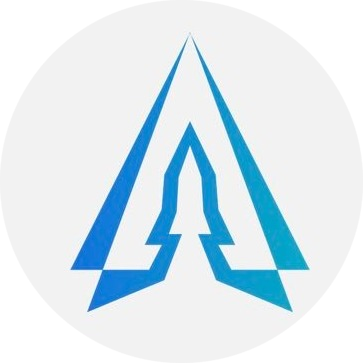 Aether is building a bridge between science and cryptocurrency

AetherV2 price Index provides the latest ATH price in US Dollars , BTC and ETH using an average from the world's leading crypto exchanges.

The AetherV2 to USD chart is designed for users to instantly see the changes that occur on the market and predicts what will come next.

Aether is building a bridge between science and cryptocurrency. AETHER – the first crypto that will be sent in space In partnership with Arca Space, we helped with the testing and development of Arca Space's ecological propulsion system (Ecorocket). The rocket will be launched in the second half of September. Moreover, on this occasion, Arca Space will launch Aether cryptocurrency in space.

EcoRocket is a three-stage orbital vehicle, with its first two stages fully reusable. The first two stages are using an environmentally friendly water-based propellant that will put the third stage at an altitude of 50km and a speed of 5,400km/h. The third stage, fuelled by RP-1 and High Test Peroxide, will then propel a payload of up to 10 kilograms into orbit.