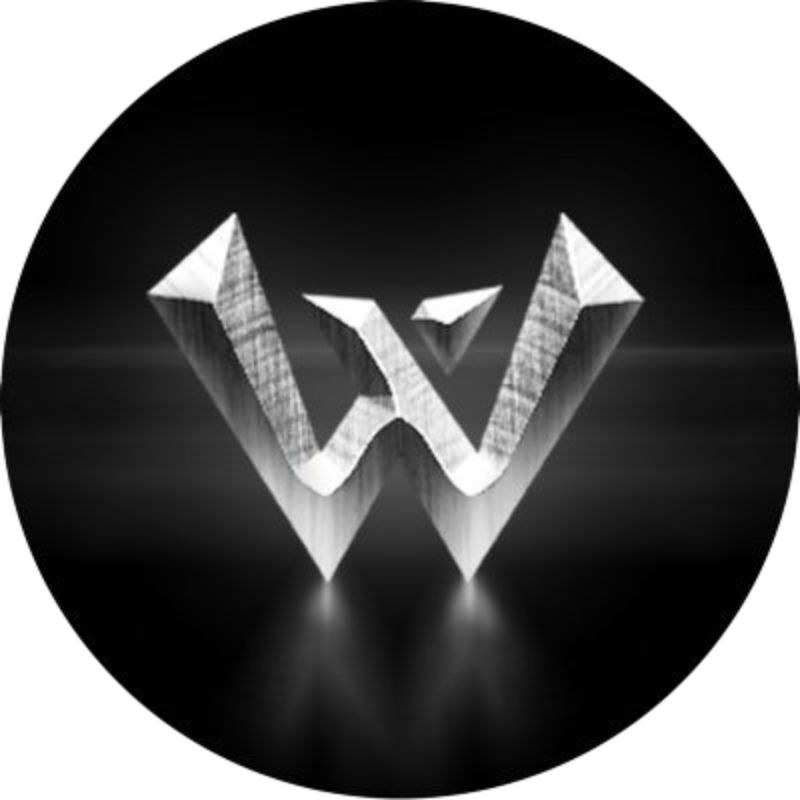 Warena is a blockchain-based NFT game that seeks to decentralize the gaming ecosystem. Warena gives you everything you want from an NFT game. It’s a play-to-earn metaverse that allows you to personalize your in-game characters and interact with characters from other universes like Cat Gunner and Axie Infinity in Warena combat games. Warena features thrilling action-survival gameplay where human and zombie teams face off against each other in a zombie apocalypse scenario. Players can choose to inhabit different lands, trade warriors & NFTs, battle against each other, and play in tournaments. The Play-to-Earn Business Model platform allows players to own in-game assets and increase asset value by actively participating in the game. In this way, players create value for themselves, other players, and the developers. One can absolutely make money through the purchase, sale, exchange, and upgrade of items, thus increasing the NFT value.