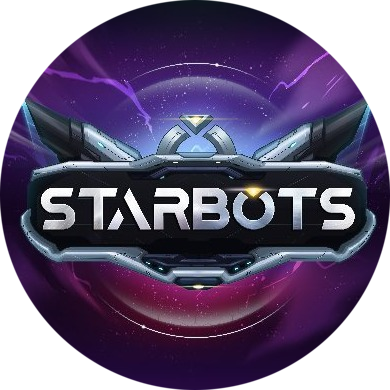 How to participate in IDO

For the Starbots IDO, there are 2–3 sale cards to cater to different users:

In order to be eligible to participate in upcoming IDOs on SolRazr, users have to meet requirement based on Allocation Tier Structure.

Lottery tiers let users to get allocation based on lottery.

BOT is the governance token of Starbots, which is the first-ever playable robot battle NFT game on Solana.

Customisable Weapons - customize your battle robots to your own liking using a diverse selection of body parts.

Flexibility - upgrade, repair and disassemble your fighting robot at any given time.

Strategy - logically combine different weapons and body parts to produce a robot with the winning principle of operation.