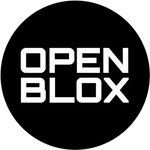 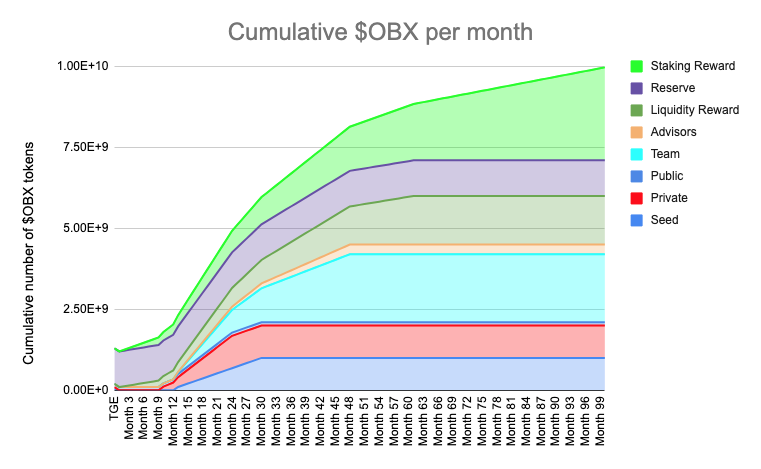 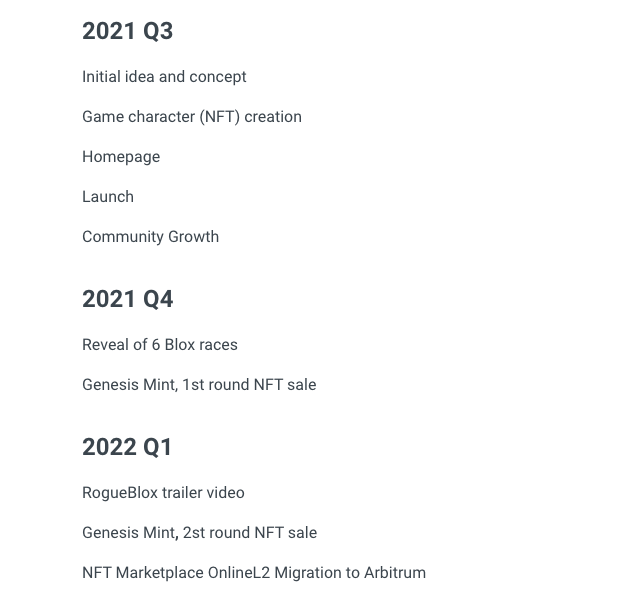 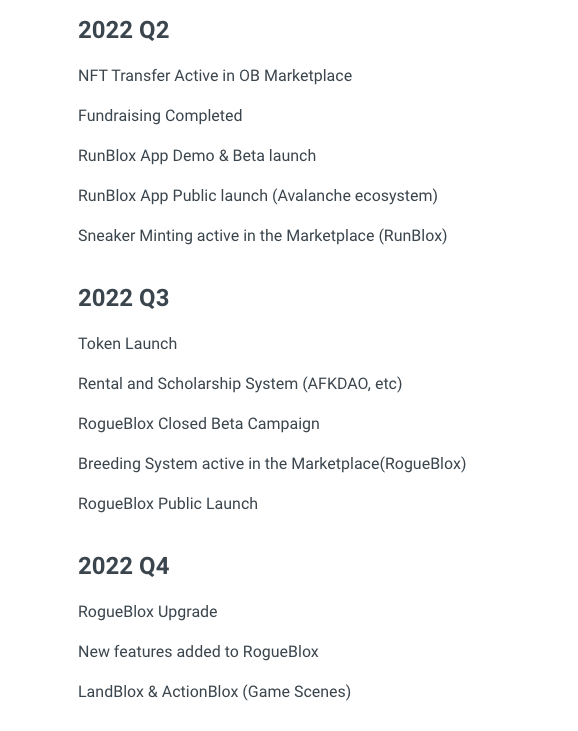 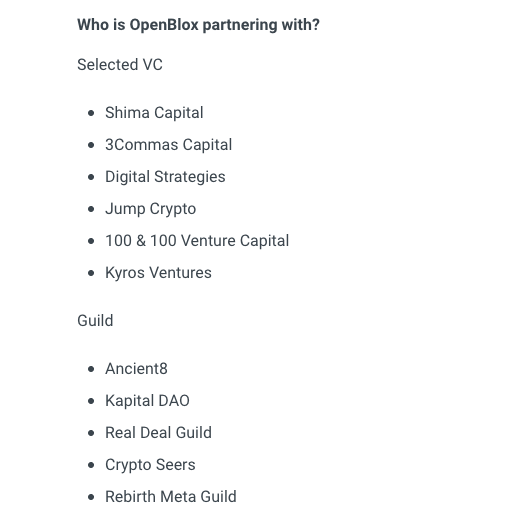 Bybit Launchpad: Official Announcement of partnerships with OpenBloxOpenBlox IEO Page on BybitOpenBlox closed a $4 million seed and private round

OpenBlox is an EVM-based NFT gaming and web3 platform focusing on play-and-earn / move-and-earn and IP branding.

Bybit will host the initial exchange offering for OBX, which will be available on the Bybit Launchpad 2.0, a freshly revamped platform for groundbreaking blockchain projects, with the full spot listing scheduled for June 30.

Bybit users can commit BIT to subscribe to token allocations, or participate in Launchpad 2.0's new lottery model where users stake a nominal amount of Tether (USDT) for the chance to win allocations of new tokens. Users can also buy the best performing tokens from previous listings via the Launchpad.

Since its inception in 2021, OpenBlox has attracted investment from investors such as Yusaku Maezawa, who made his first web3 investment with the project, as well as a devoted community following its initial launch. RunBlox, a lifestyle app and OpenBlox's first web3 venture that has gained traction while still in beta testing, is the most recent addition to the blockchain gaming ecosystem.

In 2022, OpenBlox closed a $4 million seed and private round, launched RunBlox, and saw massive growth in Japan and Korea as the Asia-Pacific region became the primary cohort of OpenBlox users.