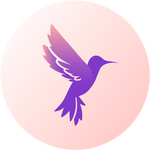 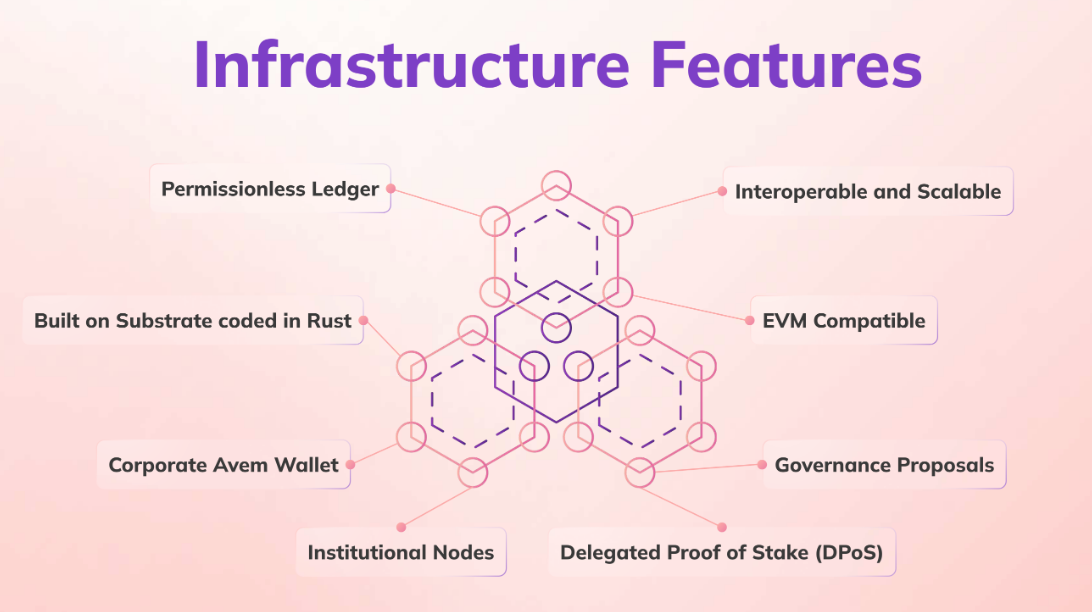 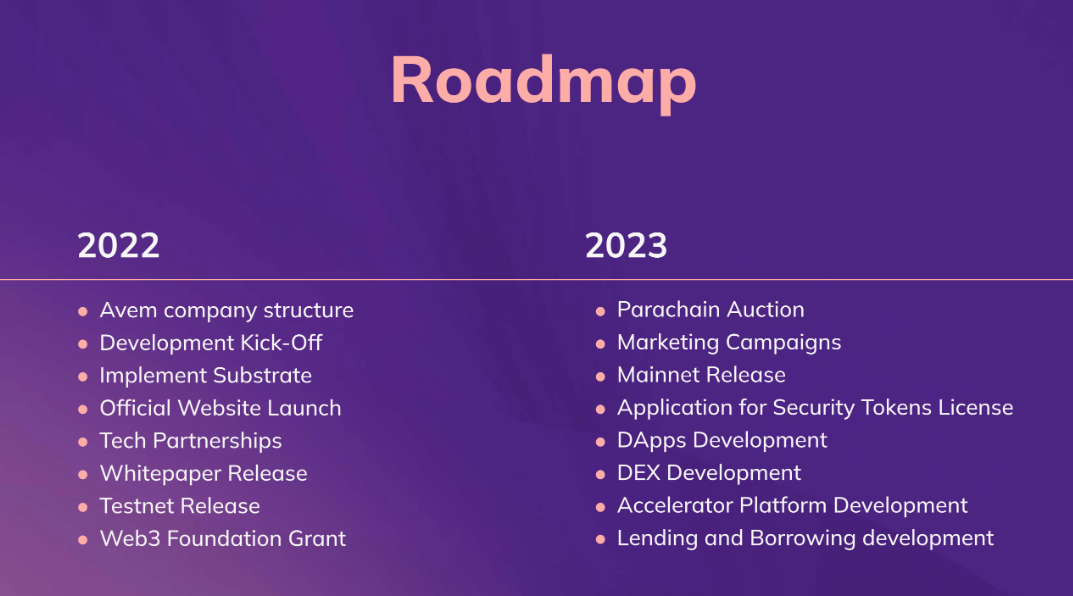 Avem has its own layer 1 blockchain inside Polkadot and Avem is a parachain. Polkadot is a relay chain layer 0 network that enables cross-blockchain transfers of any type of data or asset, not just tokens, among its dozens of parachains, allowing the chains to interact with each other in a meaningful way. This ecosystem provides unprecedented economic scalability by enabling a common set of validators to secure multiple blockchains and provides transactional scalability by spreading transactions across multiple parallel blockchains.

Avem, along with the rest of the parachains, remain independent in their governance, but united in their security. Network upgrades are coordinated on-chain and enacted autonomously and without forking the network, ensuring that the development of Avem and Polkadot remains future-proof and community-driven. Also the whole ecosystem consumes a small fraction of energy thanks to its next-generation nominated proof-of-stake (NPoS) model — equivalent to 7 US households’ worth of energy per year — having the lowest carbon footprint among proof-of-stake protocols.

The main features of Avem include, among others being a permissionless ledger, where any developer can build its own bankable DApp, apart from being interoperable and scalable, benefiting from the Polkadot cross-chain ecosystem.

The blockchain operates with a delegated proof of stake (DPoS) system, where users are allowed to participate in the creation or delegation of nodes thanks to the blockchain’s native token lock-in. This provides a yield to the user in exchange for validation activities in the network, forming an underlying economy where each actor benefits from the ecosystem.

Utility tokens, security tokens and NFTs can be traded within the ecosystem as Avem provides its own institutional wallet, apart from being able to access through third party hybrid wallets. The chain offers a fully decentralized custodial service and also features the possibility of zero-knowledge proof inside the layer 1. The entire technology is built on Substrate through Rust and is EVM compatible.