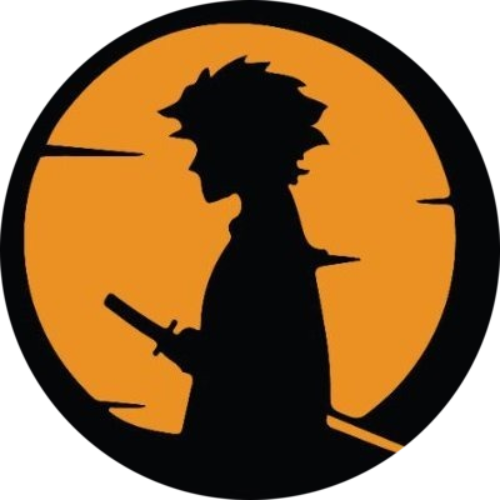 Arata is a NFT-based game and marketplace

The maximum supply of Arata that will ever be issued is 5.00 Millions tokens, and the current supply of ARATA in circulation is 1.00 Million tokens.

Arata's current share of the entire cryptocurrency market is 0.00%, with a market capitalization of $ 1.55 Million.

Arata price Index provides the latest ARATA price in US Dollars , BTC and ETH using an average from the world's leading crypto exchanges.

The Arata to USD chart is designed for users to instantly see the changes that occur on the market and predicts what will come next.

Arata is a blockchain-based Gaming Platform that reward fans and gamers for their time and passion in playing our Games. Gamers participate to Win Battles, Complete daily missions and events, participate in weekly tournaments and trade Game NFTs to earn ARATA Tokens. Arata Protocol uses cutting edge technology called Blockchain to reward players for their engagements.

Arata will host the biggest anime content library. Users will be able to stream anime, explore manga, collect rare items, generate value for NFTs, interact with the anime community and create content. The ever growing anime community will be served with the best in class content and UI/UX. Games, events and competitions developed and hosted by Arata is awaited by the community.

Arata also serves as an Incubator and crowdfunding platform that helps independent Anime content developers to fundraise for their next project. Arata's mission is to provide Anime Content developers with a new option to fund their ideas - by pre-selling their Anime assets in the form of NFTs. Similar to Kickstarter’s proven business model, funding on Arata is all-or-nothing. No one will be charged for a pledge towards a project unless it reaches its funding goal.

NFTs market. Arata provides a marketplace to trade digital assets from successfully launched Games and Anime Stories. Giving the NFTs owners as much agency as possible and the ability to sell and realize real-world value from their holdings is essential for the NFT ecosystem to thrive.

Game Gear market. Arata would host a Game Gear Marketplace where Gamers can auction or sell their collections, games and accessories. The Transaction would be powered by the Arata Token.