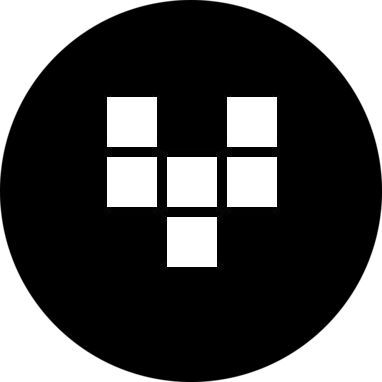 CryptoTanks is a Play to Earn game where every NFT
is 100% usable in our gamified DeFi ecosystem.

CryptoTanks was based on the cult Battle City game released in 1990 for the Nintendo and Game Boy consoles. But this isn’t just a revival, as many new features will make this game much more sophisticated. New locations, missions, tanks, battle modes, as well as the DEFI and NFT ecosystem have been added to CryptoTanks.

CryptoTanks implemented a safe protocol for renting your tanks. Your tanks will always belong to you, and no one can steal them, no worries. You can withdraw your tanks at any time. After each game technical characteristics of Tank will automatically improve, thereby your NFT will be worth more.

Depending on the percentage you installed after each game, $TANK will be automatically credited to your balance.

When renting a tank, you can set how much percentage you'll get from the user's profit.

$TANK token will be an ERC-20 token, as the game itself will be on the Ethereum network. Owning $TANK lets players buy CryptoTank and enjoying the game, purchase in-game items, stake tokens in liquidity pools on DEXes and more.